I would like to replace a couple of timber windows with aluminium double glazed windows. I really don’t like painting.

If your existing windows are timber, then the jambs are in one line between outside and inside. This means that your window is in an opening which has the same dimensions inside your home as outside you home. Ideally you need a window which can fit into the same opening and that is either a replacement timber window, or a window which has the same dimensions inside and outside (like ‘EcoEco’).

Why? In the Eastern states, where we use brick veneer construction, all aluminium windows have a reveal (the timber which is used to attach the window to the timber house frame). Many windows have what is called an offset reveal, and this means that the inside opening is 40mm bigger than the aluminium size going into the brick opening. Now this doesn’t really matter for new homes as they can make the frame opening and brick openings different and you won’t notice. But in a replacement situation, when you remove your timber window you are left with an opening which is the same size inside and outside and it is extremely difficult and costly to fit a window with an offset reveal, as this requires a bigger opening on the inside. Your choices are limited to either having the window fit snugly in the opening inside your home and having a 40mm gap at your brickwork (Or lightweight construction, or weatherboard); or you fit the window snugly into the brick opening and you must cut out and rebuild the studs on the inside .

So, look for a window with an inline reveal (standard in ‘EcoEco’ aluminium windows and doors) and make your task easy. 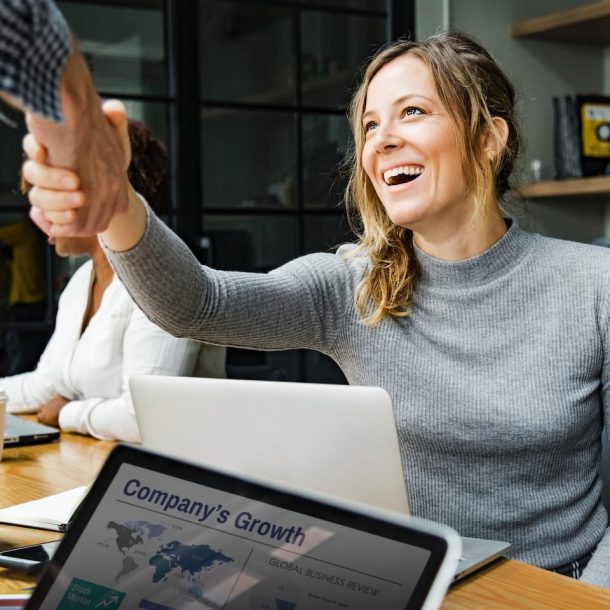 My window (or door) Leaks 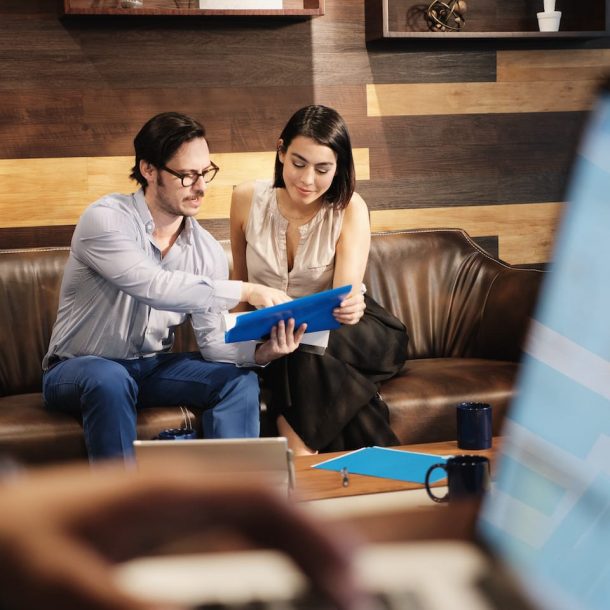 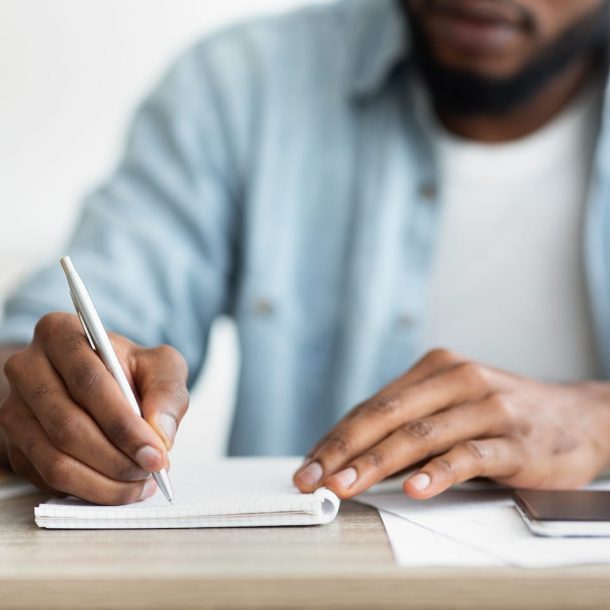 Is Low-E Worthwhile On my 3.6m Long Sliding Doors? 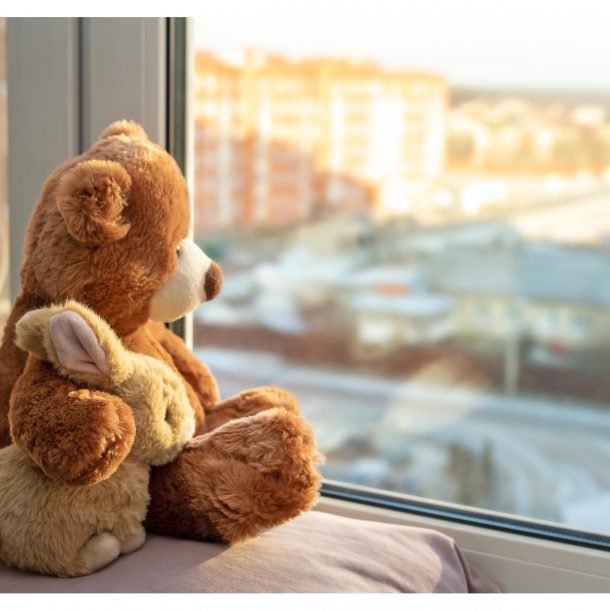 Check list for Owner Builder or anyone doing a DIY at home.
Next Article